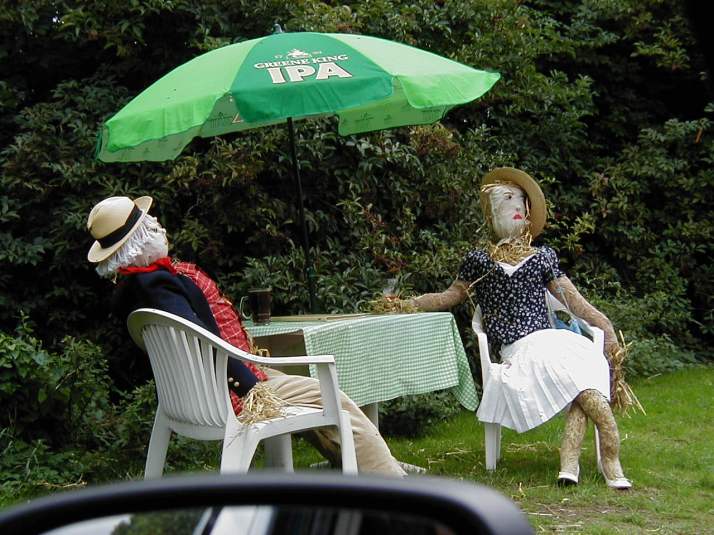 In the village there are scarecrows, so you’d better watch out. 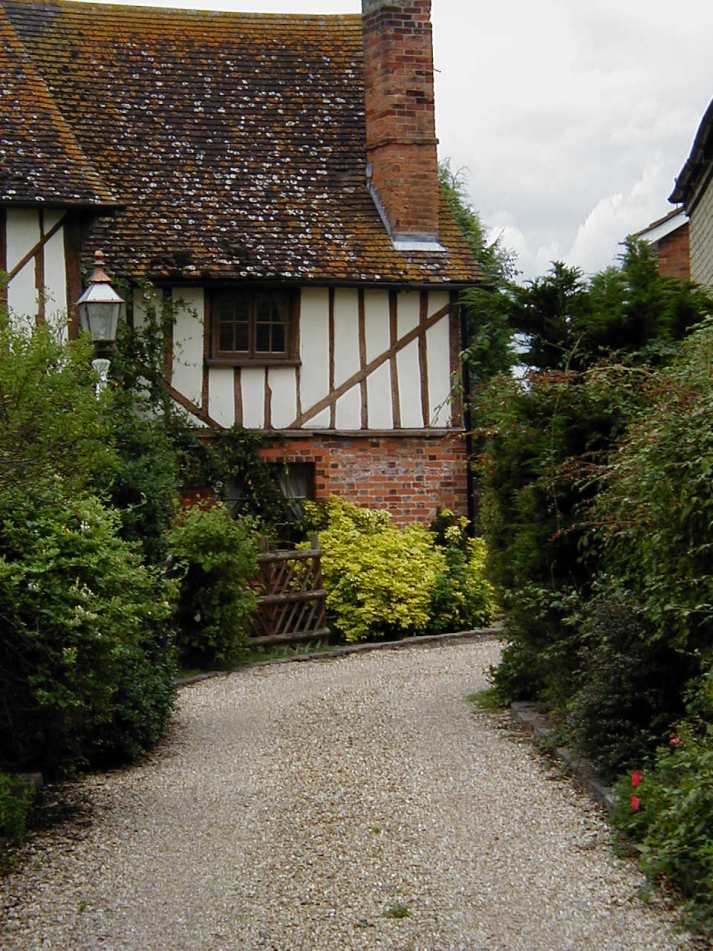 You never can tell when one of them will pop up and give you a fright!

or this irate farmer!

It’s hard to tell which of the people are real and which are not!

Some are jolly happy people and some are not!

Some are lazy and prefer not to chat!

…and some can’t be seen, but you know they are there…

3 thoughts on “In a village lives a scarecrow…”